The process of finding a job after one’s studies is frankly an excruciating and gut-wrenching experience. It is a roller coaster ride of emotions and one’s confidence can skyrocket one day and drop to the bottom the next. One day you think “I am going to choose the best future employer for me” and the next “hopefully I will end up decent place”. Particularly during the first year of my Master’s degree the pressure was enormous and everyone in my class was constantly nervous and chasing internships. We were questioning ourselves “am I good enough”, “where will I end up?” and “what if I do not nail the case interviews?”.
I believe that most students who have studied for such a long time as five years, or even if you have not studied at all, you may recognize yourself in this description of the process of finding a job. Afterwards, most of my classmates confess that “you take what you get” in terms of jobs. However, we were not about to be jobless. Before the fifth (and last) year most of the soon-to-be-engineers already had jobs and I was not about to be an exception. My name is Anna Leijon and I am an engineer currently working as a management consultant at Netlight, an IT consultancy firm with headquarters in Stockholm, Sweden. My path towards my current position has been anything but straight, but let us rewind a little. 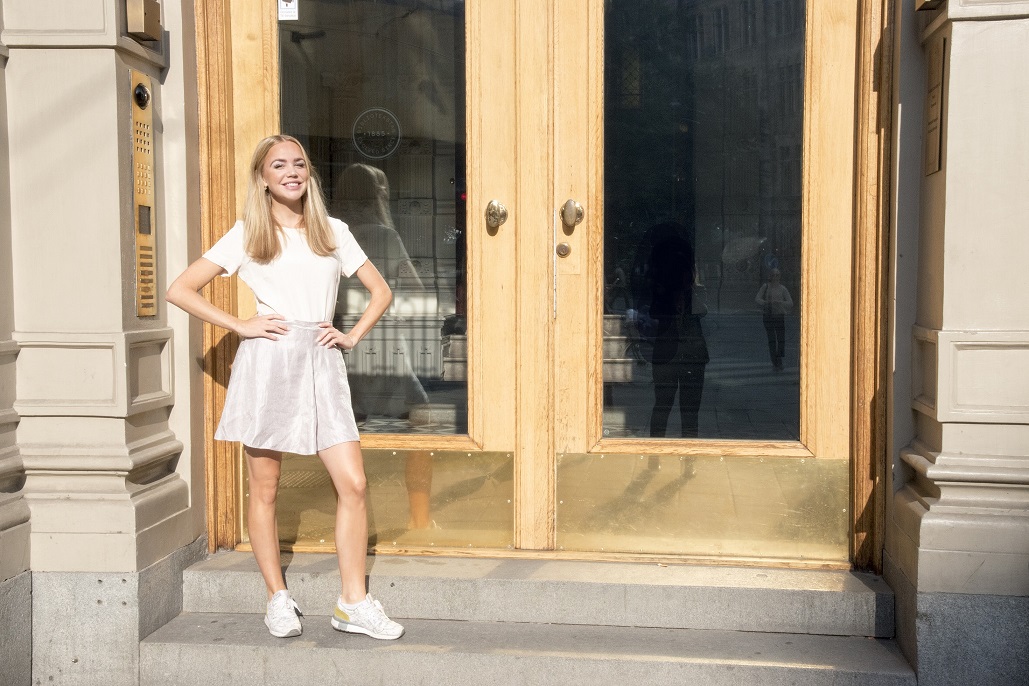 My choice of higher education

I have always been good at and enjoyed studying. Early on, it was important to me to have an academic degree, probably as a result of the way I was raised. My dad has always told me and my brother his words-to-live-by, a receipt for success divided into three parts, which were “you will do well in life if you are raised well, have a good education and decent looks”. He said this half-jokingly, half-serious and as a grown-up, I do not agree with that at all. Either way, I believe many of us millennials have been raised by the baby boomer generation in this way. Thus, it felt natural for me to strive for an academic degree.
When I was about to choose a higher education I had my love for the natural sciences in mind. Due to recommendations from friends I chose the programme called Industrial Engineering and Management at a university called the Royal Institute of Technology in Stockholm. During my studies, I heard many jokes and tales about the programme, including that the graduates are “powerpoint engineers” (referring to the fact that the job of many graduates is to give advice through powerpoint presentations to management) and that it is the “programme for future CEOs”. After graduation, I believe around 90 % of the people in my class became consultants and probably more than half of them became management consultants.

Why the role as a management consultant in the IT sector?

What I knew about the consultancy role before signing up for it was basically that it is versatile, high-paced and well-paid. Essentially that you are exposed to different industries and that you learn a lot quickly while making a decent living. That was what attracted me initially, but to be honest, I was mostly a sheep like everyone else and knew nothing at the time about what I really wanted. Thus, that I became a management consultant is not that surprising given my background. The IT sector was a little bit more of a stretch since my specialization is Applied Mathematics and many of my classmates ended up in the financial sector as management consultants.


Why I was attracted to the IT industry, as opposed to the financial industry, is that I like that the IT industry is disruptive, fast and ever-changing. I like the challenges within IT and that, within the dimensions of the digital world, anything is possible. To a large extent, IT is driving the development in society and I also believe that it has the power to change society for the better. For example, we can replace jobs and hopefully increase the standard of living for people. However, this will only be possible if politicians keep up with the development and see the potential in the technology, rather than creating boundaries to slow it down. As you see, I am enthusiastic about the possibilities that arise with IT and I have produced other writings on these topics, such as "Artificial Intelligence - Beyond the Hype" and "Data-Driven Decision Making - Do’s and Don'ts when Designing the Business Process". Thus, it was my interest that led me to become a consultant within this sector. 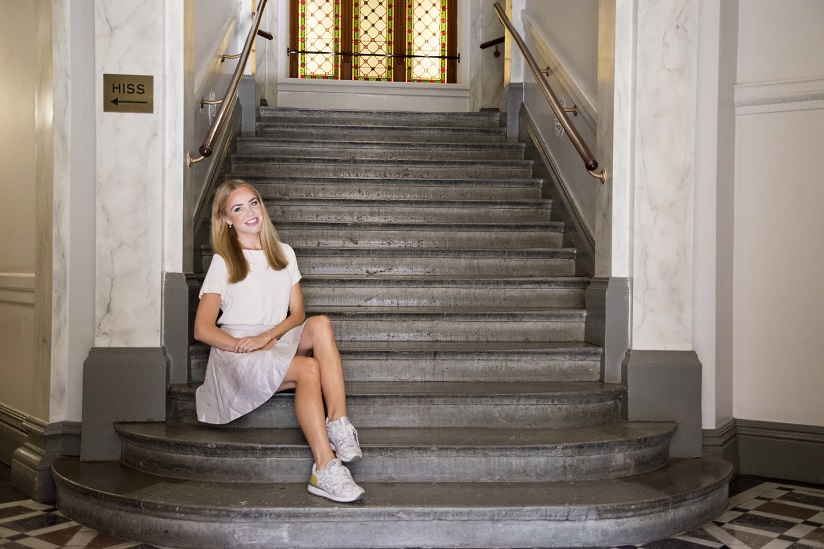 The leap from student life to the working world

I have explained why the consultancy role and the IT industry appealed and still appeals to me. What about the company I finally signed with? Ultimately, it was the culture that attracted me the most about Netlight. As was explained to me by friends who worked there, throughout the interviews I had and what is even clearer now that I have worked for almost a year: what is exceptional about Netlight is that we do not have any bosses, the company is self-organizing and relies on knowledge sharing. Netlight sees the individual and focuses on individual development, which I believe is quite unique.


Except for the culture, the most important factor for me in a future employer is that the people working at the company are people I would like to hang out with in my free time as well. Another important factor for me is work life balance. Many of my classmates signed with one of the big three management consultancy firms, McKinsey, BCG and Bain, or the like. At these companies, graduates receive a bigger paycheck but with great amounts of unpaid overtime, often working long into the night. At Netlight, we work eight hours a day with no overtime and if there is overtime it is paid overtime. I am confident that the average hourly pay is better at Netlight. These were all crucial aspects for me when deciding on my future employer. 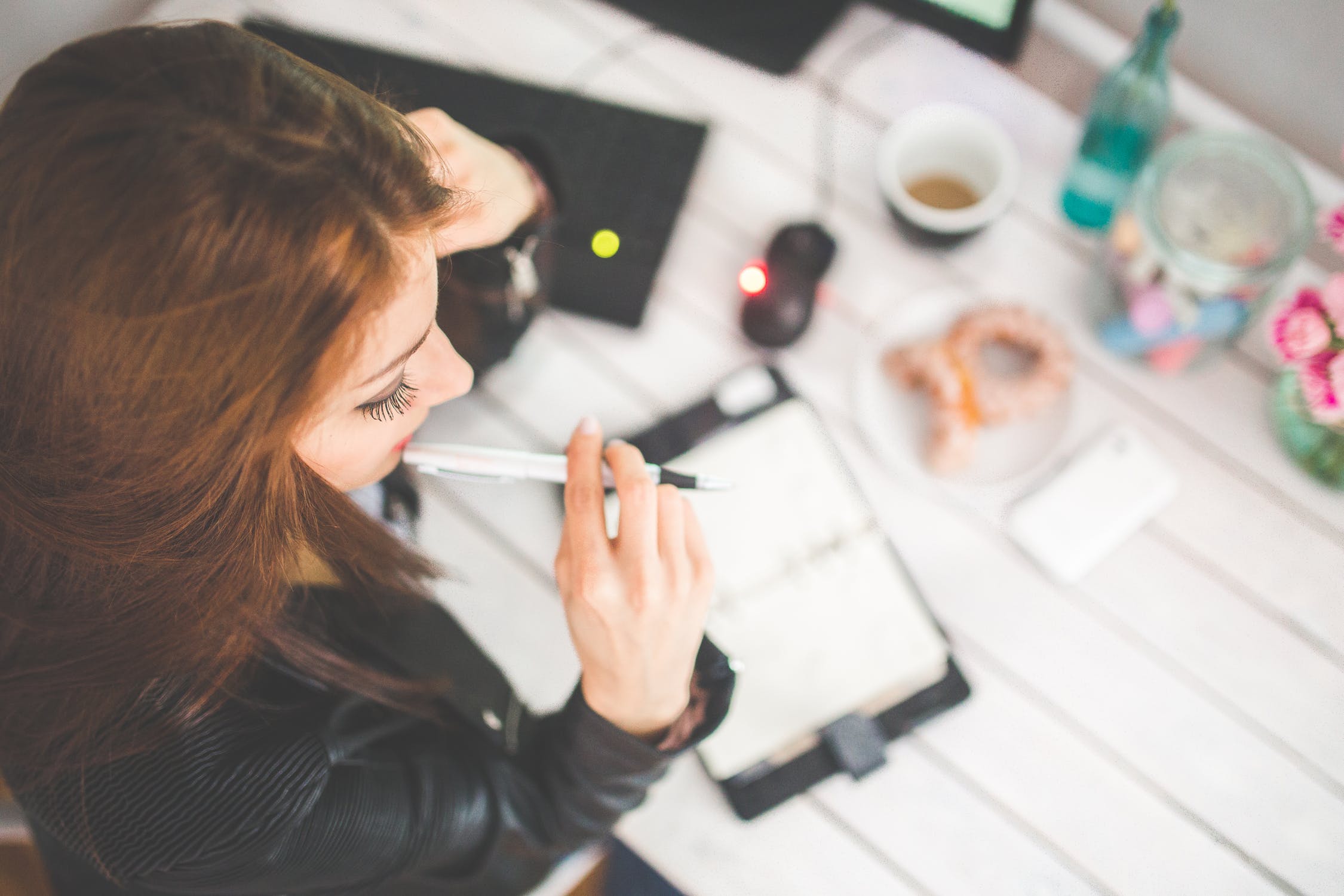 My expectations and realizations when I started working

After I started working I have realized that the leap from the studying world to the working world is probably the biggest change in life during such a short period of time. For instance, many of my prejudices were proven false and I learned a lot very quickly about how it really worked. A realization that was contrary to my expectations is that everything is not as serious, structured and scary as it seemed. There is absolutely nothing to be afraid of and you do not have to feel that you have to prove yourself all the time, which was everything I could think about the first two weeks at the job.


However, my most important realization during my journey thus far has been that deadlines and deliveries are secondary, as opposed to what you are taught throughout school. In school, everybody is self-centered, but it is a whole other thing out in the working world. What really is of utmost value is that the shared knowledge of the team is increasing over time and that we are happy and comfortable. Networking is not a joke, contrary to what I believed when I first started hearing of the phenomenon and thought that it sounded very shallow and calculating. Relationships and communication are probably the most essential aspects of working life, instead of previous experience and education, which were my expectations.


As such, all the anxiety during my studies was unnecessary and I and my classmates all landed good jobs. I signed with Netlight a year before graduation and I have been working almost a year now. What I like most about Netlight is that there is no predetermined mould or form that everybody desperately tries to fit into at the company. Everybody keeps asking you “what do you want to do?” and if it is not aligned with your previous path, the solution is to take small steps and soon enough, you will be there. At Netlight, nothing really is impossible and if you have an idea you are encouraged to explore it. I am very happy with my journey thus far and that Netlight saw the potential in me and encouraged me to become a project leader very early on. I cannot wait to figure out what challenges lies ahead and I hope that I am able to inspire others along the way.


Finally, I want to wish everyone best of luck out there in the working world and do not hesitate to reach out to me if you want at pm@annaleijon.se! :)