Hence, in this article I try to account for the different aspects worth considering when choosing between freelancers (independent contractors) or employees, from the company’s perspective. Worth mentioning is that freelancers can be both continuous resource consultants (basically replacing an employee, or interim consultants) and contracted on ‘a project basis’.


I also want to state that, due to the lack of serious research in this area, that it is quite a new area and phenomenon, the great variety of contracts and setups as well as country-specific laws and ways-of-working that are in place, parts of what I am going to say should not be considered as facts, but as personal experience or even opinions (this holds true for the ‘soft aspects’, as I call them). Besides, in a contract, two parties can agree on pretty much anything, so what I am going to account for here is how it usually works. I also want to clarify that my personal experience originates from the Swedish tech scene.


With that being said, I have chosen to categorize the different aspects worth considering when choosing between contracting a freelancer compared to hiring an employee in the following manner: 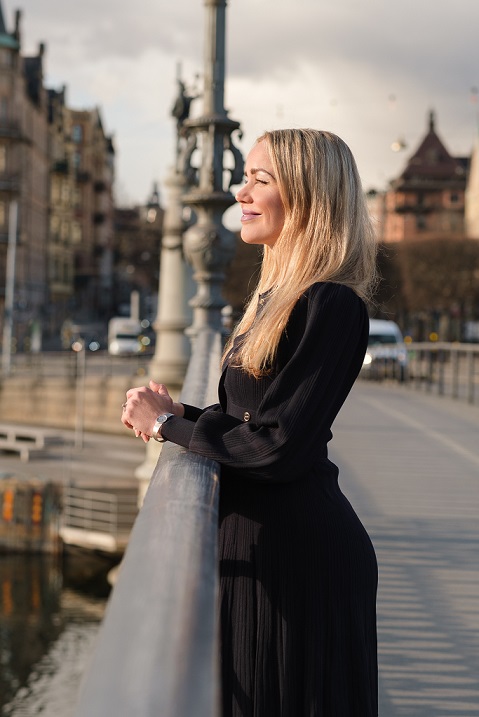 Me, myself, and I, the author of this article and an independent contractor and freelancer.

These are differences on paper, which can be measured, and which are pretty much factual.

These are differences which are more volatile, difficult or impossible to measure and which are not factual.


Whether or not you should hire employees or contract freelancers depends on your situation and requirements. It is not a pure mathematical equation either, as I have tried to demonstrate above. It depends on how high you value certain ‘soft’ aspects too, for example. As such, there is no easy answer to that question. Small companies with a small budget, or startups, might prefer to contract freelancers, meanwhile middle-sized growing companies might want to hire employees as their first choice, due to the aforementioned aspects, but it is difficult to say anything universally true here. (usemultiplier.com)


From a legal perspective and for further interesting reading, the definition of a freelancer vary from country to country but the American IRS has a 20 point cheat sheet explaining how they differ from employees in the US: twc.state.tx.us (opens a PDF file).


I am highly invested, interested and engaged in this topic, and any other topic concerning freelance, self-employment and tech, among others, and would love to hear your opinion or feedback. Please feel free to reach out to me with any feedback: anna@annaleijon.com


Good luck whichever you choose and if you have any questions, you can always ask them in my forum Freelance & Tech. Please also check out my other articles on this subject, for example Freelance consultant - what it is and its different setups, The Freelance Guide (in Swedish) and much more of my content on my website.


If you have any questions regarding freelance, self-employment or tech, please ask them in my open forum: Freelance & Tech

By subscribing, you will get notified when my next content is published before everyone else.